A player by the sweet name of daymeeuhn has spent no less than 600 million gold coins to buy World of Warcraft Tokens. The goal? Collect money from your Battle.net wallet and then spend it in the Diablo Immortal store.

The story begins several years ago, when he collected many loot cards from the WoW Trading Card Game during BlizzCon. He buys some from players who aren’t interested then ends up forgetting them in a corner. He tried to sell them on eBay, but it became a tough market with lots of scams.

When Diablo Immortal came out, he realized that he could bring out these cards (Spectral Tiger and Company) and sell them for gold on WoW. Note that there is nothing here that goes against the terms of use. Even if the deal is done outside the game, on Discord, it is not a fraud and all the exchanges took place with gold, never real money. Then, he just had to buy WoW Tokens and then exchange them for $15 for his Battle.net account, money he could use on Diablo Immortal.

The 600 million gold allowed him to buy 3,242 WoW Tokens, which represents a value of almost 50,000 US dollars. The process took three weeks because the game prevents you from buying too many tokens in a short period of time.

As a result, daymeeuhn found himself with tens of thousands of dollars to spend and therefore immediately fell into the category of “whales”, namely those players who spend a lot of money to increase in power in F2P games. Except that he didn’t use real money, but World of Warcraft gold.

On Diablo Immortal, the player has inevitably become very powerful, reaching a total of 7,000 in resonance. His statistics will obviously make many players green with envy ^^

In terms of numbers, daymeeuhn announces that it has 6,497 runes in its inventory, which represents 2,165 ancestral faults made since the game was released on June 2. 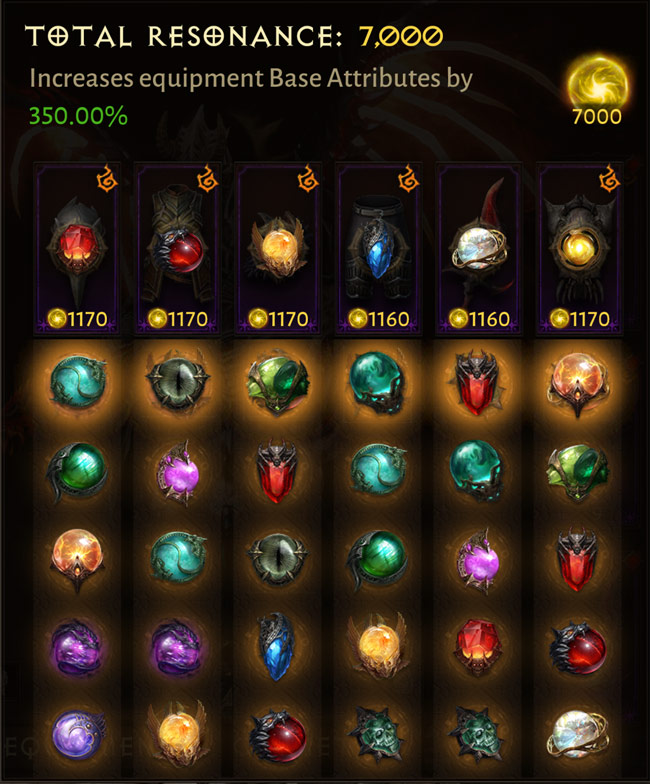 Let’s leave the final word to the author 😉

There’s really no point in that, except to laugh about it. When you see me taking on Money Whales in Battlegrounds, know that I’m taking them on using World of Warcraft currency as my primary source of funding.