Discover the detailed summary of Tomorrow belongs to us in advance season 5 of episode 1217 broadcast on Tuesday June 28, 2022 on TF1. Karim had surgery following a knife blade that got stuck in his shoulder and he no longer feels anything in his hand. Camille escapes from prison while Maud and Sofia make their comeback.

The complete recap of the DNA soap opera of the episode in advance of 06/28/2022. Find the #TomorrowWeBelong spoilers in preview, everything you need to know about the episode.

Renaud operates on Karim to extract the blade…Karim is afraid of losing his right arm. If he does not find the use of it, he is screwed in his job. The knife blade in Karim’s arm is broken, so the operation will take longer.

Sofia is back from London, she brought presents for the whole family. Sofia is hiding something from the parents, she is afraid to tell them (Manon is aware).

Sophie Novak defends Camille in front of the judge, Raphaëlle and Sébastien think that she will go home. Camille is afraid of going to prison. 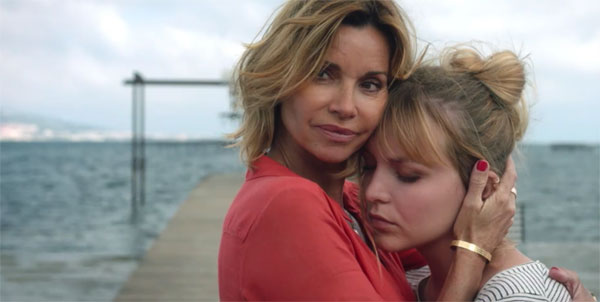 Chloe comforts Judith after another argument with Noa

Martin comes to see Sébastien Perraud: the blast from the explosion threw the knife at Karim. Is the origin of the explosion accidental or not?
Nordine and Damien are on the ground… they think it’s the dry ice cooler that has been mismanaged. Basically, it was Jordan and Noa who were in charge of the bar.

Sofia leaves for lunch at the Spoon with Aurore. She had left to talk to her mother…but finally she backed out.
Later, Aurore calls William, she senses that Sofia is hiding something. William feels Sofia fulfilled.
While William is on the phone with Aurore, he comes across an ad of Sofia in a bathing suit in the street. He’s disgusted that she could have done this behind her back. 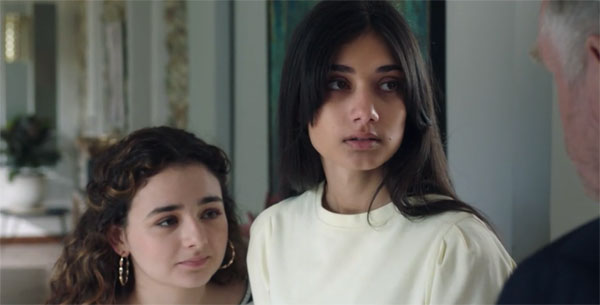 Dorian comes to see Camille in her hospital room before the judge’s decision. They are happy to meet again. Dorian finds Camille super brave, she saved Stanislas.
Dorian tells Camille that if she has to go to jail, they will leave with her father’s boat.

Sophie announces to Raphaëlle that the investigating judge has accepted parole for Camille. 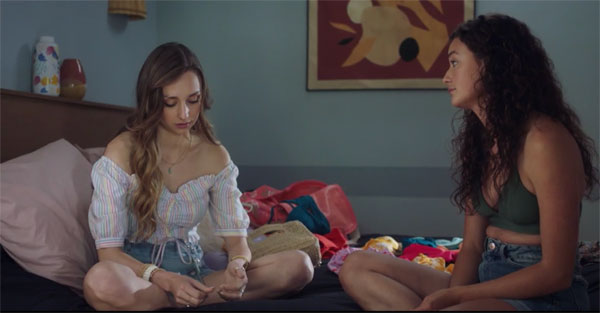 Renaud tells Marianne that Karim’s operation went pretty well. Marianne has the impression that Renaud is hiding something from her, he tells her that he is just exhausted. Marianne admires Renaud for everything he is capable of doing.


Damien found traces of industrial adhesive…it was definitely a malicious act that took place at the farmhouse. This cooler has become a ticking time bomb.

Maud is back for Camille when she gets home. The sisters are delighted to meet again. 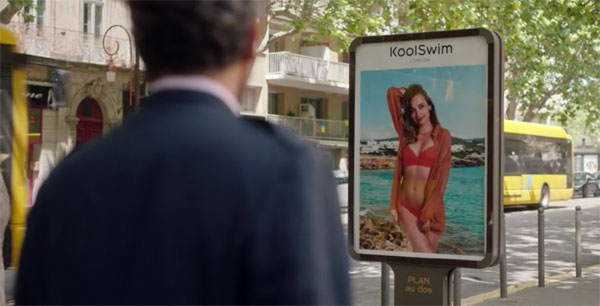 William discovers the photo of Sofia in the street

A man observes Alex at the mas cleaning up the waste following the explosion.

Renaud tests Karim to check the sensitivity of his right hand and it’s catastrophic, he doesn’t feel anything.

The highlights of Tomorrow belongs to us from June 28, 2022: what to remember 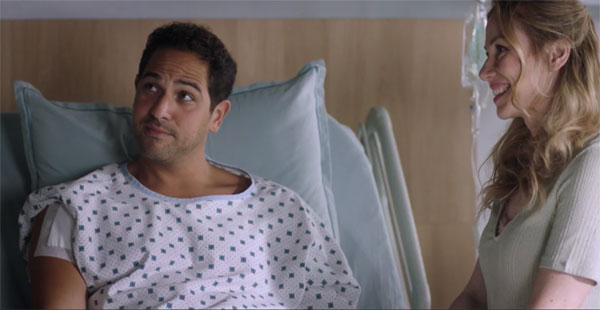 All is not resolved for Karim

– Maud is back from Toulouse to be with Camille – Camille does not go to prison, she gets parole
– Renaud operates on Karim but there is a problem, Karim no longer feels anything with his right hand
– Explosion investigation reveals it was not accidental
– Sofia returns to Sète with a secret that she cannot reveal to her parents.

To be continued the summary Tomorrow belongs to us episode 1218 from Wednesday June 29, 2022 with Ingrid Chauvin as Chloe Delcourt.
.