On the occasion of the 20th anniversary of the Wayans brothers’ film, the team discussed at length the DNA of the project and what would prevent it from being realized today.

The Wayans family is a veritable comic dynasty of the African-American New York comedy scene. Revealed during the 90s with productions like The Wayan Brothers or spoof movie, they managed to carve out a real nice place in the sun with the parody horror saga Scary Movie. The first two parts were directed by Keenen Ivory Wayans and written by Shawn and Marlon Wayans, who were then kindly thanked before the filming of Scary Movie 3.

As the comedy franchise celebrates its 20th anniversary, the context that allowed such a twisted and politically incorrect film series to develop seems to be over. Without plunging into the most absurd “we can’t laugh at anything anymore”, we imagine that the comedy would have had a different flavor if it had been initiated in 2020, and there are several reasons for this. 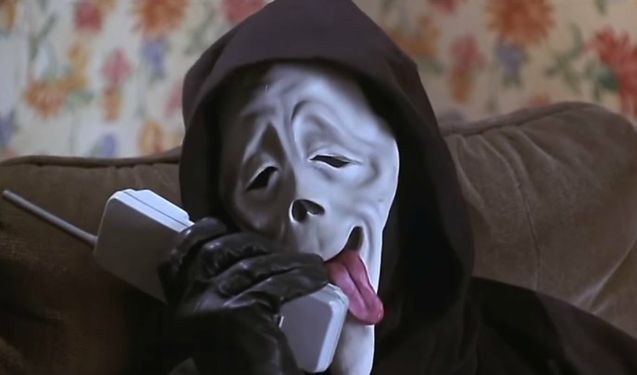 The ghost of the Weinsteins on the line

During a long discussion with the American magazine variety, Marlon Wayans acknowledged that the film could have had a different fate if it had been made today, but continues to strongly defend the tone of the saga:

“I think it would be difficult to get the project approved. But I think the reaction would be the same. What I’ve learned from doing stand-up is that people’s opinions and tastes are not dictated by the politically correct social and political climate.We live in America and freedom of speech is our 1st Amendment [constitutionnel]. With the freedom of expression comes the freedom to create.

And I think anyone can joke about anything, the question is just who says the joke and what is their intention? Is your intention is to humiliate or is it just to make people laugh? Our focus has always been on making people laugh.” 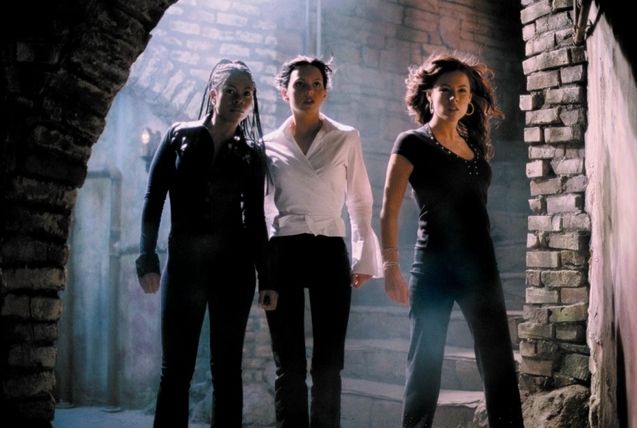 The Wayans and their funny ladies

This is not the only element that would prevent the film from being made today. The Wayans brothers have indeed been knocked on the door of Dimension Films, a studio specializing in horror and science fiction films. The studio had notably produced the saga Scream (from which the Wayans brothers drew a lot of inspiration), and it was led by another famous sibling: Bob and Harvey Weinstein. While the latter is serving his sentence in a New York prison, it is difficult to imagine that his box gives the green light to a gritty comedy which – to put it soberly – is not really a feminist banner.

Marlon Wayans has also entrusted to variety that it was really not easy to do business with them:

“[Les Weinstein] are not the best or the nicest people you can deal with. They really are a diabolical diet, I would say. They do what they want, and how they want – it can be vulgar and quite disrespectful. We couldn’t agree on the project and it was like ‘if you don’t want to pay for jokes, get someone else to do it’.” 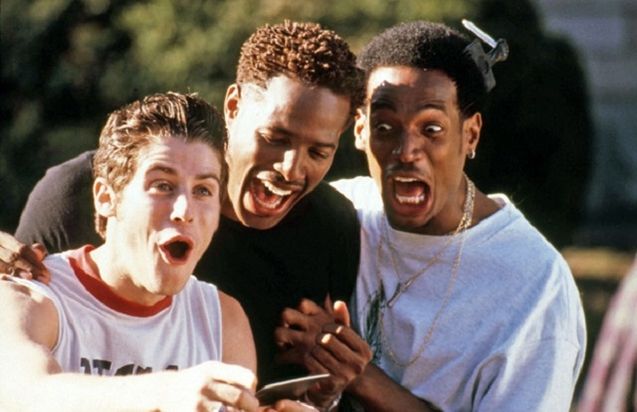 Finally their disagreements, will lead Dimension Films to disembark three brothers after the broadcast of the second film. The saga Scary Movie is no less cult for all that. When the first film was shown in cinemas, it raised more than 250 million dollars (including 150 million in America) for a budget of less than 20 million. At the time, the film was considered the best box office success for an R-rated feature film (prohibited for those under 17 not accompanied by an adult). The saga also helped launch the career of actress Anna Faris, hitherto unknown to the battalion.

Since leaving the franchise, the Wayans have found themselves in dance movie in 2009. Marlon has written and starred in several Michael Tiddes parody comedies (Fifty Shades of Black, Ghost Bastards) while Shawn has been much more discreet (he has only made a few rare appearances since 2006). The same goes for Keenen Ivory Wayans, who has more or less disappeared from the radar. 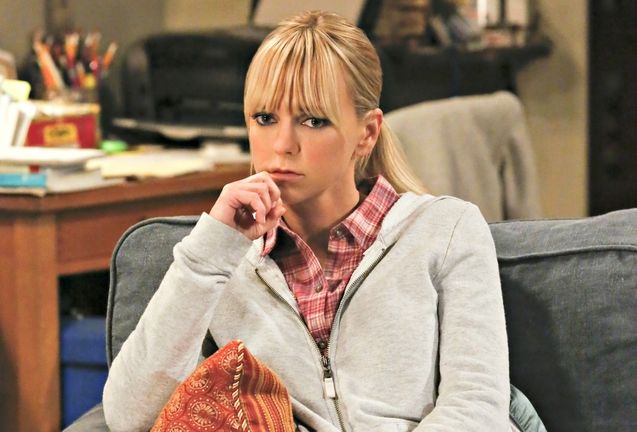 And thank you Wayans!