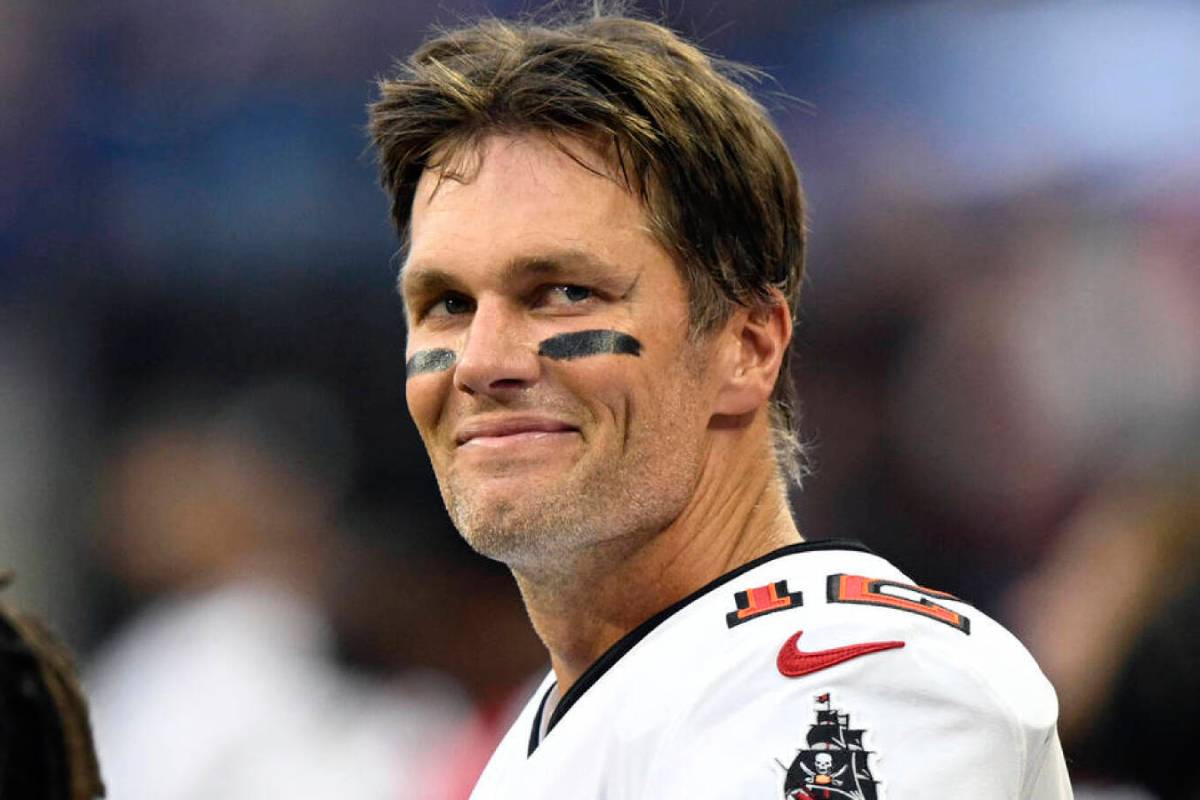 For almost always, Tom Brady (QB, Buccaneers) imagines himself alone against the whole world. Kind of like Michael Jordan. So instead of protecting his offensive linemen from criticism, he took the opposite route.

Are there injuries and doubts in the press? Not serious.

“I showed them and used that as motivation,” Brady explained in his podcast. “Every time someone says they suck, I try to show them off by saying, ‘This is what they say about you. What do you think ? What are you going to do ? I make sure they know what everyone is saying. I think it is important. You know, I’ve always used small annoyances as motivation. And I’m a very motivated person. But it always helps when someone says something that isn’t flattering. Or someone who still doesn’t believe in you after all these years, trying to prove them wrong. And they still don’t believe it. So you’re like, “You know what? Thanks. Thank you very much. Let me keep proving them wrong. »

Ryan Jensen is injured, probably for the rest of the season. So does Aaron Stinnie. Alex Cappa and Ali Marpet are gone. Yes, the Buccaneers line is entering the season with some uncertainty. But as usual, Brady is looking for opponents a little far away. With the arrival of Shaq Mason and the presence of players like Tristan Wirfs or Donovan Smith, nobody bury Tampa, which also has a very complete workforce.

But that won’t stop number 12 from teasing his teammates.

“I hope they’ll take it to heart, all the things people have said about them that haven’t always been the most flattering. But they have to go on the field and, like all of us, we have to go out and win and prove to people whether they are right or wrong. »

You don’t change a winning method.