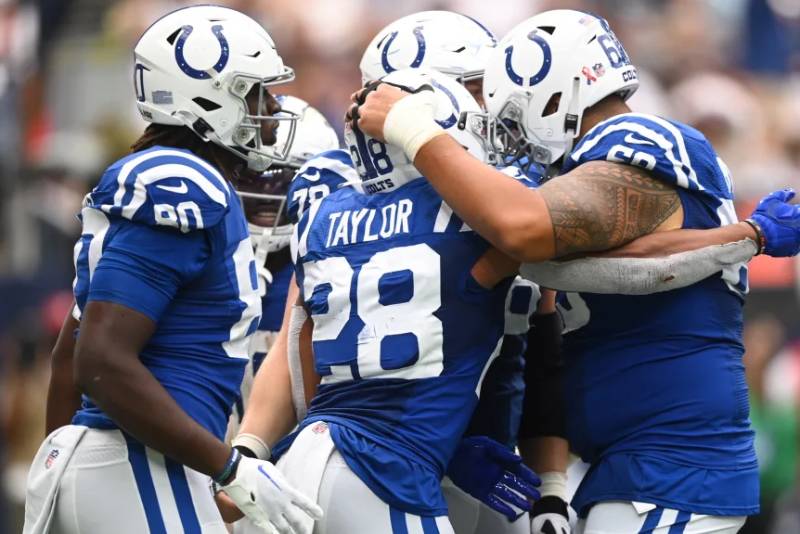 It is not on this week that the crown of predictions should be played. Differences are rare among prognosticators.

The poster of the week between the Titans and the Bengals is the one that divides the most. And even. Lucas and Victor are the only ones who believe in Cincinnati.

Elsewhere, it is often alone against all. Gregory is the only one to see the Panthers win against the Broncos. Lucas tempts the Raiders against the Seahawks. For Raphaël, it is the Colts who should bring down the Steelers.

In the standings, Alain Mattei (97) is now alone in the lead. Victor Roullier (95) climbs to second position. Raphaël Masmejean (94) is third, ahead of Grégory Richard (93) who signs the big fall of the week. Raoul Villeroy (93) is at his level. Lucas Vola (87) brings up the rear.

To predict, you can join the TDActu league on Pronos with friends.