A new key visual for the film “Black Clover The Movie: The sword of the Wizard King” has been released online. It will be released in Japanese cinemas on March 31, 2023 and will also be available on Netflix.

RECOMMENDED >>> Black Clover The Movie – The Sword of the Wizard King: Teaser video of the movie coming out March 31, 2023

A powerful visual that reflects Asta’s desire to “never give up!”

Promotional video of the film:

The movie Black Clover: Sword of the Wizard King, on March 31. pic.twitter.com/pRxDClK8JR

Tatsuya Yoshihara confirms that he works as an assistant director and storyboarder for the animated film Black Clover. He is currently the action director for the anime Chainsaw Man at Mappa.

CHARACTER DESIGN FOR THE MOVIE: ANCIENT MAGICIAN KING CONRAD (or KONRAD) DESIGNED BY TABATA-SENSEI HIMSELF! 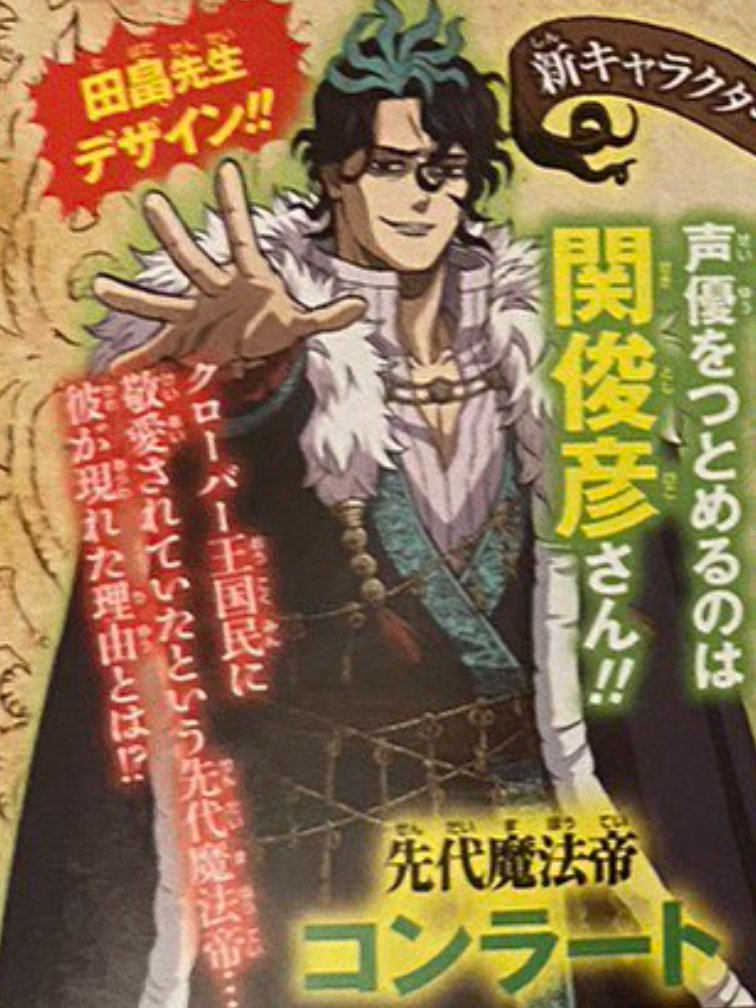 The film will be available on Netflix in Japan and also in the rest of the world.

In this video, we see the appearance of Asta, who enters the final phase of capturing the kingdom of Spade. The film is in production, and the staff is asking you to wait impatiently! The movie was announced in 2021 after the series anime ended (pause). 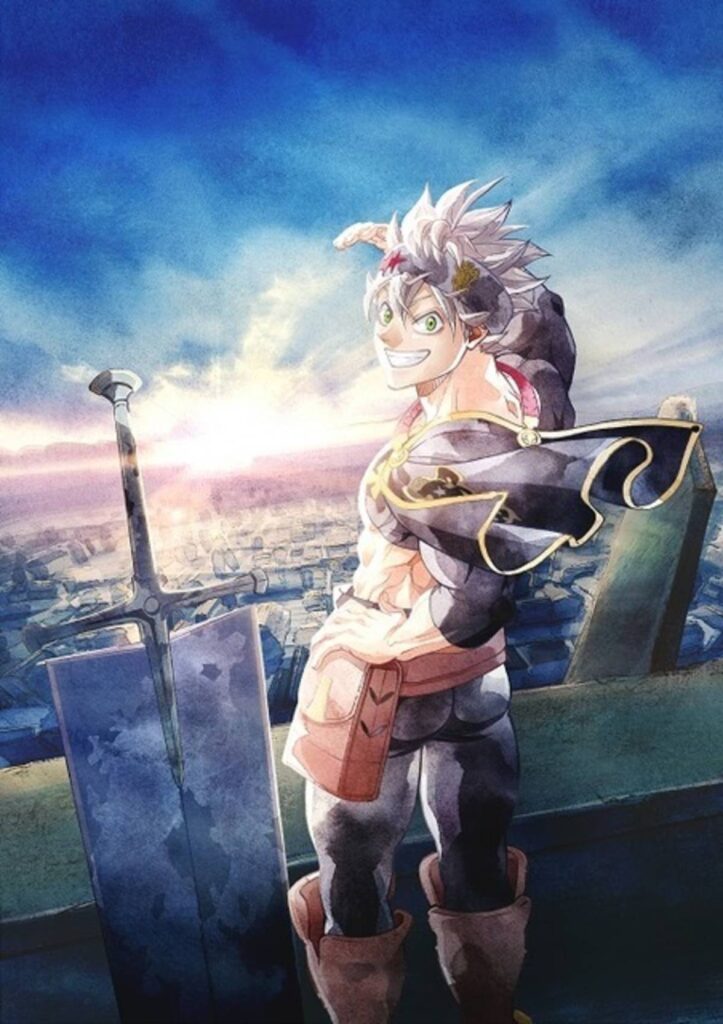 The Kingdom of Clover Vs. Kingdom of Spade arc started on January 5, 2021. It is not yet known whether the film will continue the anime or have an original script. 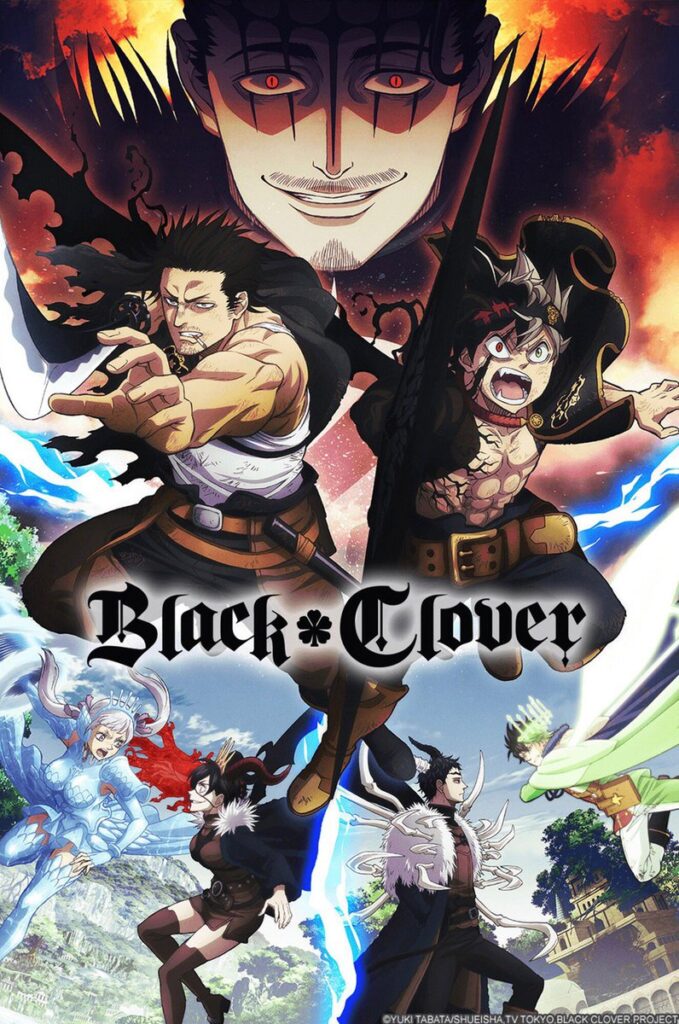 Yuki Tabata (Hungry Joker) launched his manga BlackClover (ブラッククローバー) in 2015 in Weekly Shōnen Jump. It was first pre-published in Shuukan Shounen Jump magazine. In France the manga is published by Kaze Manga.