Sidelined from action since the start of the 2022 season due to a torn anterior cruciate ligament, Odell Beckham Jr. would have found his new niche in the NFL. The popular wide receiver would join the Dallas Cowboys.

“Odell is coming with us,” team owner Jerry Jones told USA Today Sports with confidence on Friday. There’s a good chance he’ll come, with the goal of being ready for a playoff game or two. Then I will look for the future. But it’s mostly for the present.”

“OBJ” had visited the infrastructures of the Texas organization at the beginning of December. According to Jones, his health is good and he has already started training on his own.

The hiring of Beckham Jr. could also be confirmed after Sunday’s game against the Jacksonville Jaguars.

The Cowboys (10-3) have won their four most recent meetings and are in good position to make the playoffs. 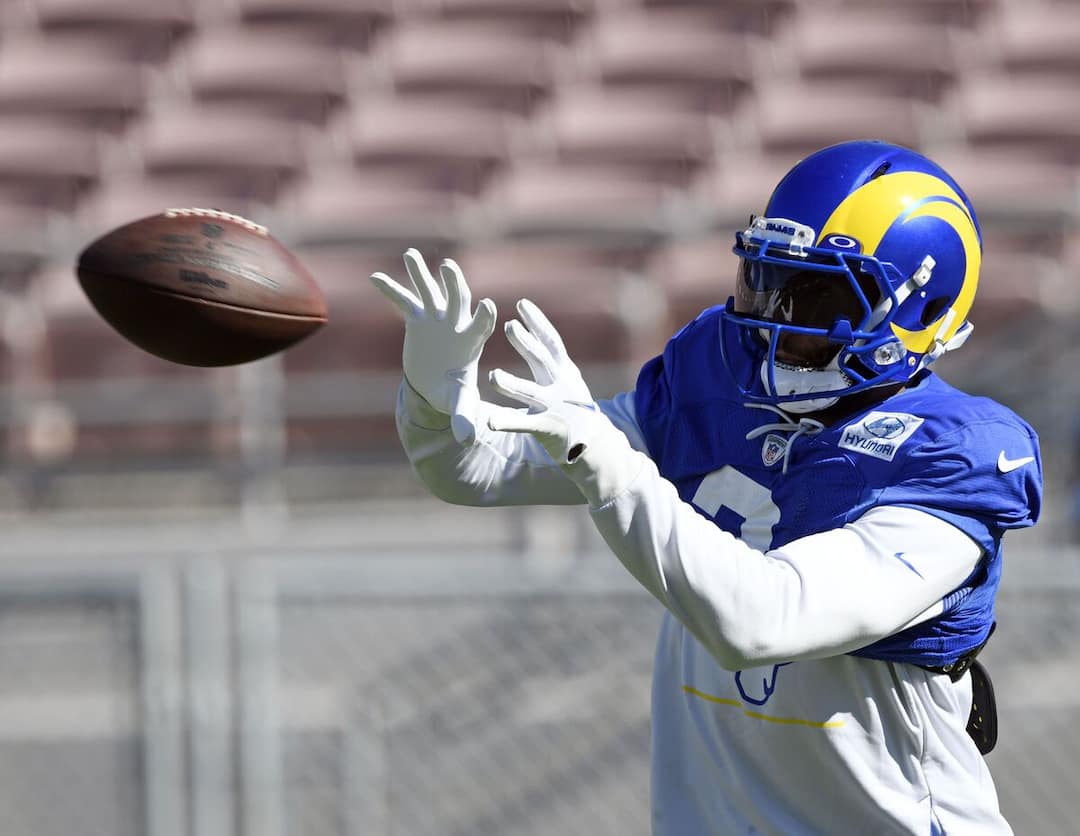 The 30-year-old was injured during last season’s Super Bowl game while playing for the Los Angeles Rams.

In the regular season, he had five touchdowns and 305 yards in eight games with the future champions. Then, he had reached the paying zone twice during the post-season schedule.

The Cleveland Browns released Beckham Jr. midway through the 2021 campaign, two and a half seasons after acquiring him from the New York Giants.