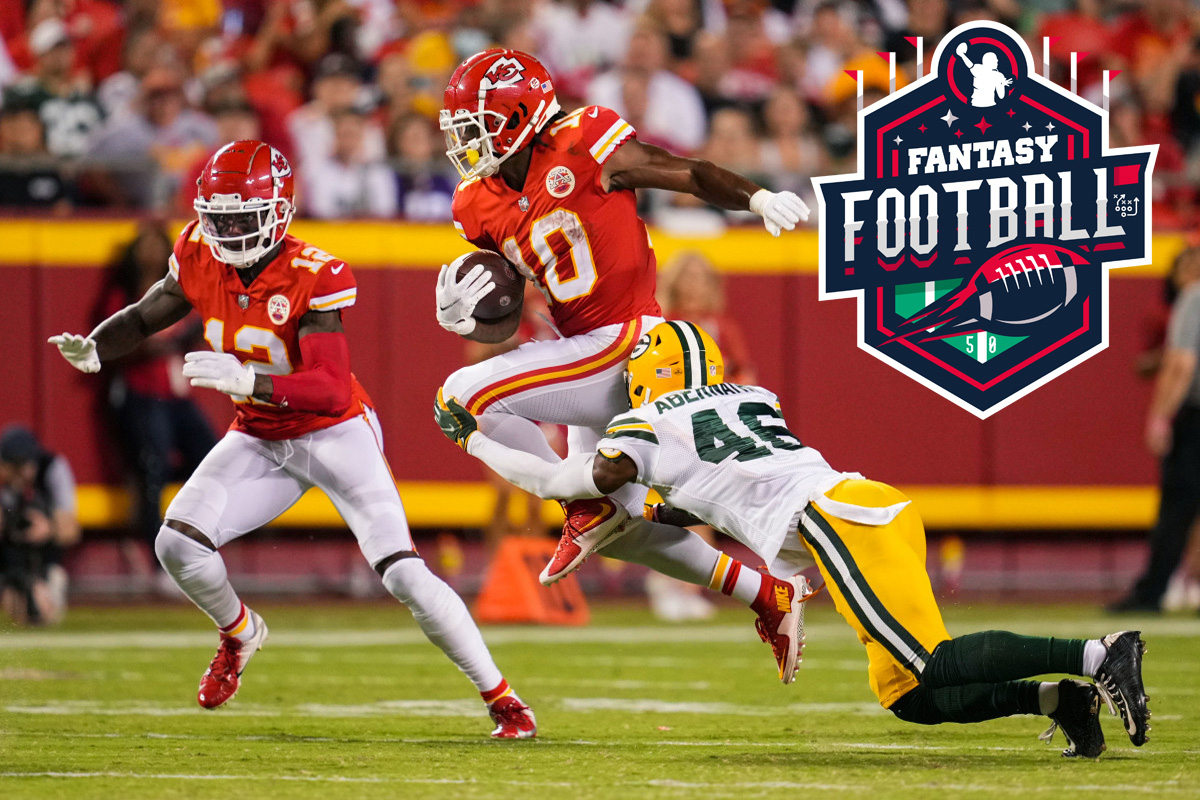 Decisive week for the vast majority of leagues. If the qualification in playoffs is played for some, others are already attacking the final stages. In the leagues where the title will be played at 6, it’s time for the wild card round.

The safe bet: Jalen Hurts. Faced with Chicago and its defense in full reconstruction, the co-favorite to the MVP should still garner many points.
The bet: Aaron Rodgers. With the slim hope of playoffs, the quadruple MVP has no choice, we must win. Facing a champion at the bottom of the bucket, Rodgers could take advantage and bring in some nice points.
Avoid: Jared Goff. At the time of facing the very solid air defense of the Jets led by Sauce Gardner, it is wiser not to take too many risks and avoid aligning Goff.

The safe bet: Isiah Pacheco. With at least 12 points in the last 3 games, the rookie becomes a staple of the Kansas City attack. His coach and his quarterback Fo t him more and more confidence and it is also felt in his contribution in the passing game. Ideal for scoring good points.
The bet: JK Dobbins. After two months of absence, the runner hit hard for his return. Once again deprived of Lamar Jackson, he should once again be the base of the Ravens attack.
Avoid: Leonard Fournette. Faced with the solid defense of the Bengals which muzzled Nick Chubb, the game is not won in advance for the robust runner of the Buccs’. Despite an interesting contribution to the passing game, this week it is a question of limiting unnecessary risks.

The safe bet: Christian Watson. Touchdowns in each of his last 4 games, a connection with his increasingly established quarterback, the rookie has become the number one threat for Green Bay. As the 2nd receiver in your lineup, he should be a valuable addition against a defense that has conceded at least 18 points to the opposing receiver in the last 5 games.
The Bet: Michael Pittman. Penultimate in the field in fantasy, the Vikings concede a lot of yards and points in the air. A favorable playground for Michael Pittman.
Avoid: Amon Ra St Brown. Same cause, same consequence as for his quarterback. The Lions’ number 1 receiver will face Sauce Gardner and the evening promises to be anything but easy. 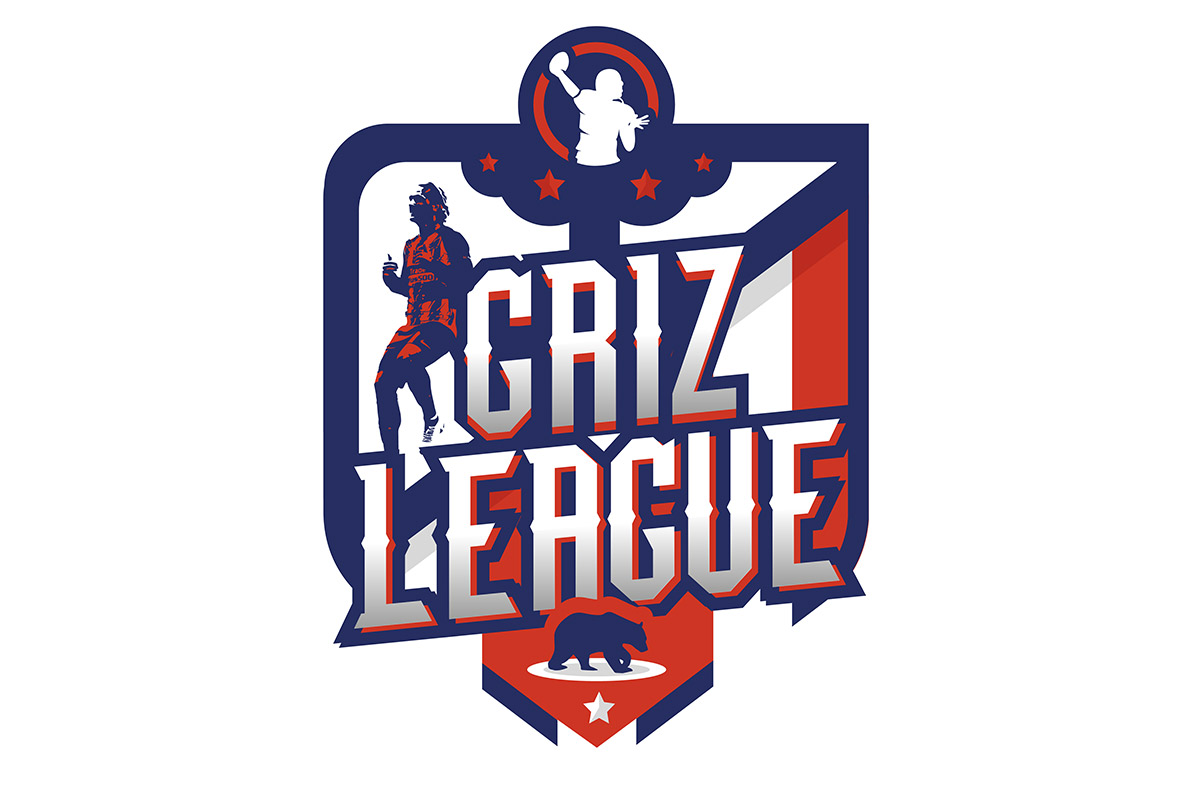 The verdict is in. After a last week of the regular season under high tension, we now know the 6 qualified for the playoffs. And as a symbol, Antoine gets a week off by finishing 2nd. Enough to prepare for the World Cup final without having to worry about your fantasy.

Irresistible all season, it is logical that Tiffany also qualifies directly for the semi-finals with a well-deserved 1st place. Already qualified Elioth lost to Alain who secures his spot as a wild card. He will challenge the defending champion Romain who has come back from afar and who will therefore defend his trophy.

The last to qualify is Victor who wins very largely against the red lantern Gregory and who will therefore meet Elioth this weekend with the semis in sight.

In the consolation table, Marc and Brice the first not qualified are exempted from the first round and will wait for the duel between Greg and Alex on one side and Xavier and Mathieu on the other to know their opponent.