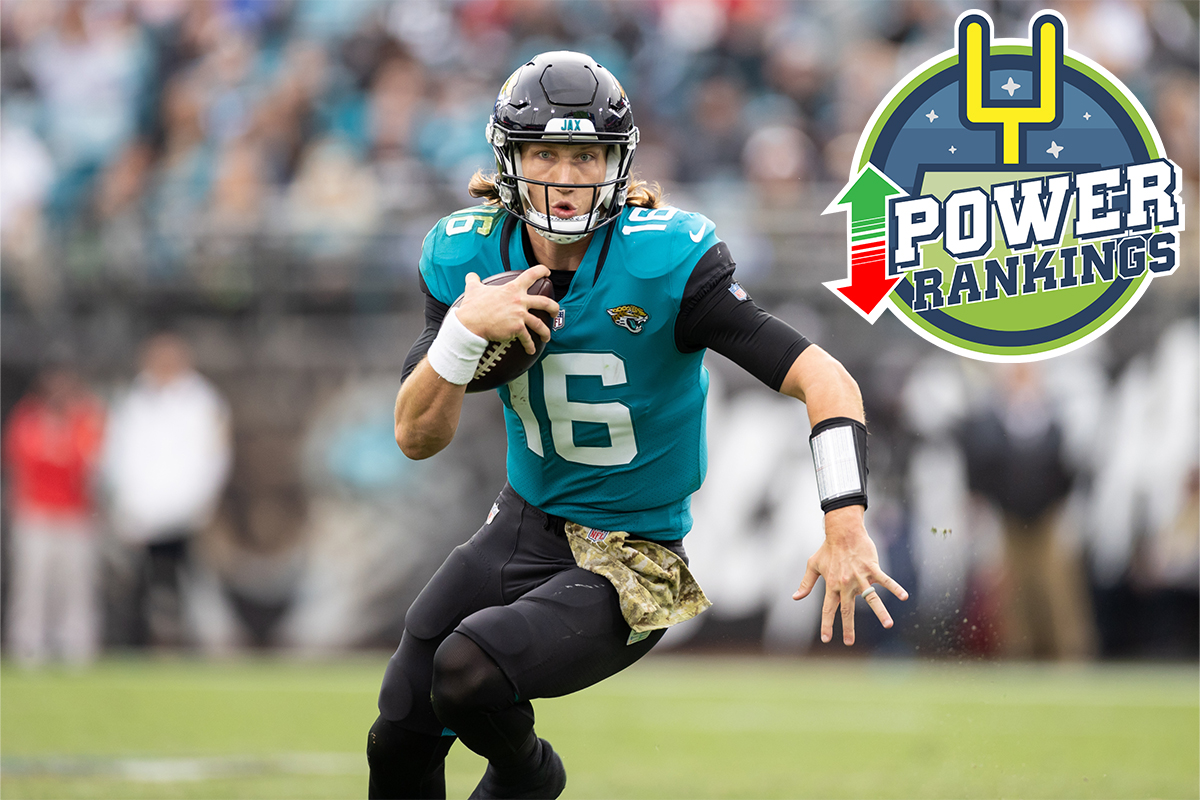 Time passes, it’s time to take stock. Here is our ranking. This hierarchy is not only based on the number of successes, but also on the current form. If two teams are close and haven’t played each other recently, one wonders which one would win if the match was played today. Beating the strongest isn’t going to propel you to the top in a snap. Losing to one of the dunces won’t plunge you into the abyss either. You can gain and tumble, tilt and climb.

The Eagles can afford to finish the regular season with Gardner Minshew.

Thanks to the floor, Josh Allen is back in the race for MVP.

In this Christmas period, Joe Burrow and his partners take over the reins of the AFC North.

Week 16: trip to the Patriots.

San Francisco is definitely the hottest team in the league right now.

Like Dallas last week, the Chiefs were almost taken by surprise.

The Vikings were spoiled for Christmas with all these presents from the Colts.

Nothing like a match against the historic enemy to perk up.

20 points isn’t much, but against the Jets defense it’s a great performance.

Week 16: trip to the Panthers.

The Chargers are starting to gain confidence.

3 games and 3 defeats in December, it’s the snowball effect.

Rarely, Justin Tucker got up on the wrong foot.

In this two-way duel with Washington, the Giants have just taken control(r)s.

For Christmas, the Commanders can have the balls after this defeat.

Week 16: trip to the Commanders.

The Titans feel the breath of the Jaguars in their necks.

They couldn’t face anything better than them. Geno Smith is too lonely.

Deshaun Watson arrived, but it was mostly the defense that came back.

Week 16: receptions of the Saints.

Week 16: trip to the Steelers.

Jakobi Meyers got the wrong Jones. He was aiming for Mac, he ran into Chandler.

The rest week has been good for the Packers.

Week 16: trip to the Dolphins.

Will Mike Tomlin succeed in avoiding his first season in negative?

The bleeding is still not stopped in Florida.

Week 16: trip to the Cardinals.

Like all teams in this division, the Saints are still in the running.

Desmond Ridder is far from being good at his reading.

The Panthers missed the mark this weekend.

Week 16: receptions of the Bills.

3 TDs in 4 drives, it hasn’t happened often this season for the Broncos.

The honeymoon between the Rams and Baker Mayfield is already over.

Can’t wait for the season to end for the Cardinals. Maybe not for Kliff Kingsbury.

For two weeks, the Texans have not gone far from the feat. See you this weekend?