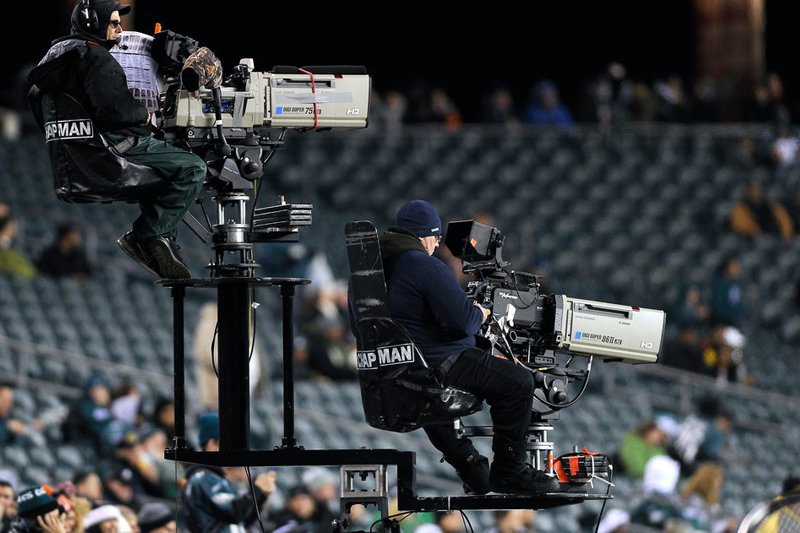 You Tube wins the Sunday Ticket for 14 billion dollars!

The giant Google arrives on the NFL grounds. Or rather the opposite. On Thursday, the league and the web ogre announced that You Tube will broadcast all Monday afternoon games in the United States starting in 2023. They will air on YouTube TV and the platform’s Prime Time channels. Matches which should therefore be included in the paid You Tube formula, but probably only geolocated for the American territory.

According to CNBC, the deal will bring in $2 billion per season for the NFL over 7 years, for a total of $14 billion.

If Dan Snyder really wants to sell the Commanders, he won’t have too much trouble doing so. According to NBC Washington, 5 to 7 groups of investors would be ready to make an offer. And what offers!

Forbes specifies that offers of more than 7 billion dollars have already been submitted. That would shatter the sales record for a sports franchise set by the Broncos a few months ago. At the time, the Denver team was sold for $4.65 billion.

– Russell Wilson (QB, Broncos) confirmed to the press that he is ready to play again this Sunday against the Rams. He missed the last game with a concussion. (Denver Post)

– Kenny Pickett (QB, Steelers) told the press that he himself reported to doctors that he was suffering from concussion symptoms during the Week 14 game. He was cleared to return to the field before returning to report his symptoms to doctors. Proof that some players are starting to be reasonable on the subject. After an away game, Pickett was given the all-clear by doctors. He also decided to change his helmet and wear a visor. (ESPN)

– At last ! After being pushed back several times this season, Chase Young (DE, Commanders) is expected to play for the first time of the year this Sunday against the 49ers. It was Ron Rivera who announced the return of his player, 13 months after his knee injury.

– Trey Hendrickson (DE, Bengals) suffers from a broken wrist, but Zac Taylor still announced that his defender should play this Saturday against the Patriots.

– Marquise Brown (WR, Cardinals) was added to the injury report with adductor pain.

– Derwin James (S, Chargers) made his return to training, but in a limited way, following his quadriceps injury. He missed the last two games.

– Ronnie Hillman (RB) passed away on Wednesday at just 31 years old. It was his family who announced the terrible news. Drafted in the third round by the Broncos in 2012, he played two Super Bowls with Denver, including the one won against the Panthers. He had been suffering from a rare form of kidney cancer since August. Unfortunately, the treatment did not work.

– Accused of resisting an arrest without violence and disturbing public order in October, Oli Udoh (OL, Vikings) saw all charges against him dropped on Thursday. (ESPN)

– Sam Williams (DE, Cowboys) had a car accident and was taken to hospital. A simple precaution according to the police who told the case to CBS 11. The player would have been cut off by another driver.