Jim Jarmusch constructs his film “Mystery Train” as an opera with recurring themes: the passing train and that of “Blue Moon”, the title of the King. Everything happens in small, acid, lucid, funny notes, in a range that goes from burlesque to tragedy.

During his press conference at the release of “Mystery Train”, Jarmusch points out that in Memphis, 55% of the population is African American and that 55% of the population is below the poverty line. The film therefore tells another version of the American dream. “More than in my other films, the director will say again, there is in ‘Mystery Train’ the sadness of this separated society.”

Jim Jarmusch enjoys working with a family of loyal actors and technicians, much like a theater troupe. Everyone starts together, grows together, gets to know each other, progresses together. And his films always start with his actors. He uses them to write. He is inspired by their physique, their voice. The story comes later. The director always does a lot of rehearsals with his actors. They rely almost entirely on improvisation. He searches for the essence of each scene without worrying about the dialogues he has written. Then he films on video and changes the script accordingly. Then comes the time to turn.

For “Mystery Train”, Jim Jarmusch sees two films with Yuki Kudoh and really likes his screen presence. He hires him, as well as another Japanese actor, Masatoshi Yokohama. His Japanese producer is happy. And then, he skims the clubs, looks for musicians, mouths. He hires Cinqué Lee, son of jazz composer Bill Lee and brother of Spike Lee, to play the bellhop. 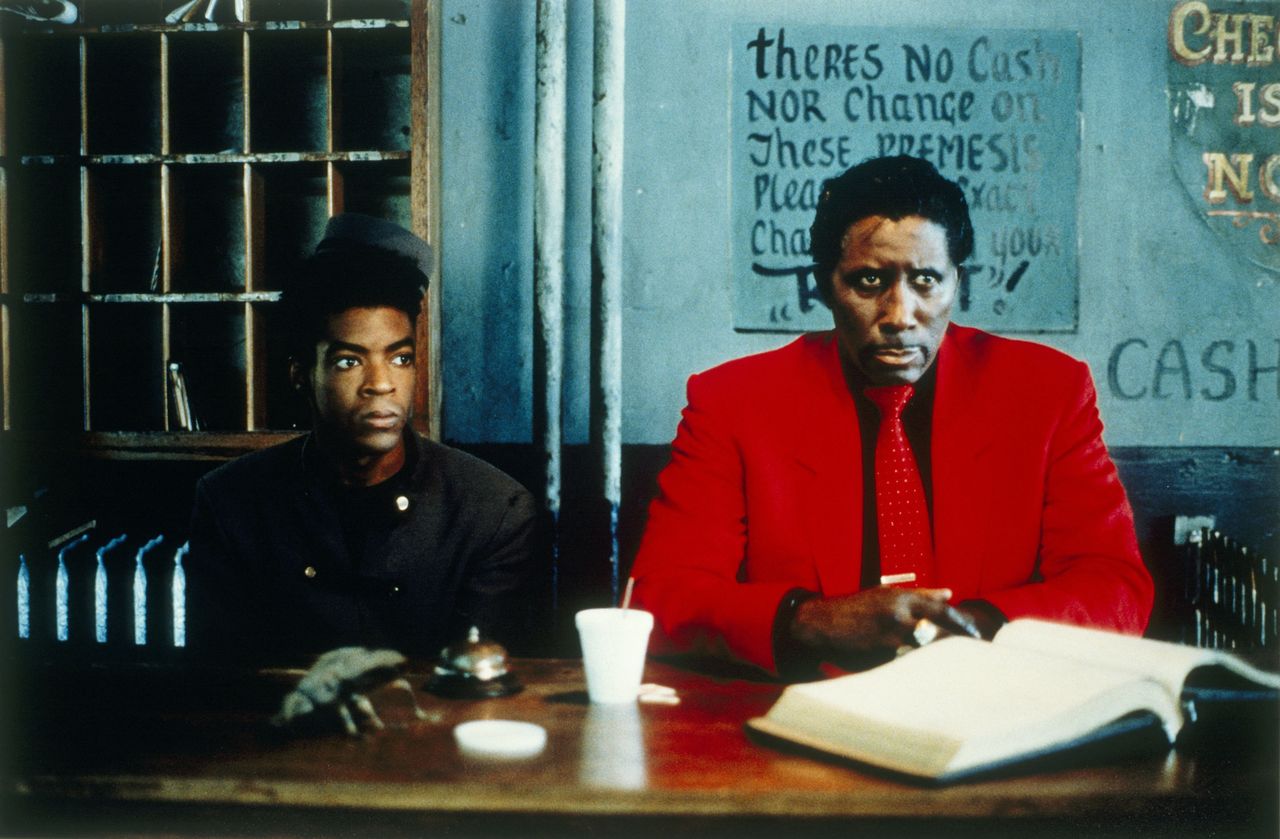 Jim Jarmusch has always loved musician Screamin’ Jay Hawkins, and in particular his hit “I Put A Spell on You”. “It’s one of the rare rock songs I know that has a waltz rhythm. Unconsciously I associated it with the atmosphere of the film”, explains the filmmaker. He easily manages to convince the musician to play in his film the role of night porter, dressed in scarlet red. Screamin’ Jay Hawkins is used to the show.

He also hired a legendary figure of Rhythm n’ Blues, Rufus Thomas, instigator of the foundation of two major record production companies in Memphis: Sun and Stax. He is also the inventor of the legendary “funky chicken” and was awarded the title of the funkiest man. Rufus Thomas plays a tramp in the Memphis train station in the film. 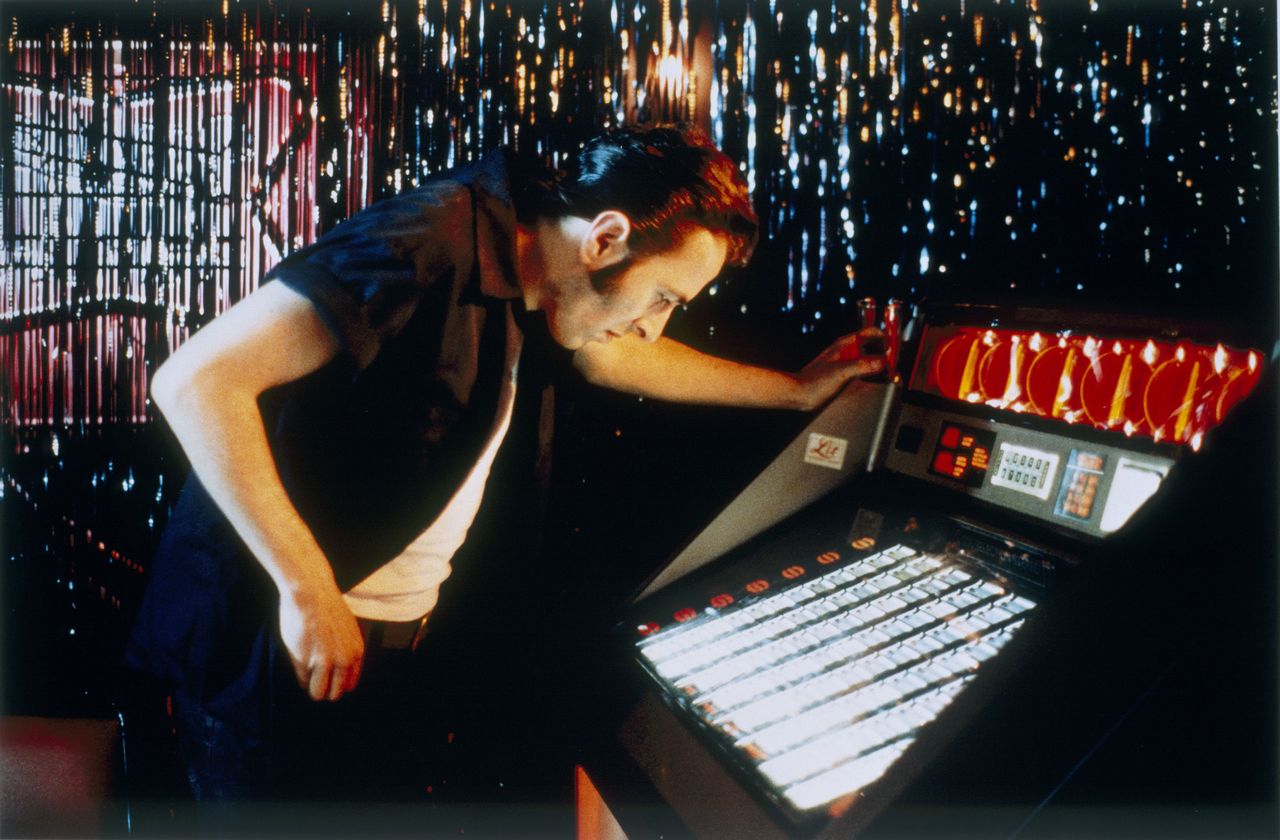 Another man pulling the cover in “Mystery Train” is Joe Strummer, the Clash’s lead vocalist and lyricist. A friend of Jim Jarmusch for whom the director had long wanted to write something. For “Mystery Train”, the singer agrees to play the role of Johnny, whom everyone nicknames Elvis.

On the screen, we still see Steve Buscemi, and Tom Waits, already seen in “Down by Law”, who reciprocally make Charlie, the barber and the voice of the disc jockey.