Extend the magic with Disney After Hours 2023

These fan-favorite experiences will be back from January 4 at the Disney’s Hollywood Studios and on January 9 at MagicKingdom Park. They will offer the possibility of discovering even more the magic disney during the last months of “The World’s Most Magical Celebration” in honor of the 50e birthday Walt Disney World.

At MagicKingdom Park, fans will be able to enjoy more than 20 popular attractions such as Haunted Mansion, Jungle Cruise, Pirates of the Caribbean, SpaceMountain and Seven Dwarfs Mine Train.

To the Disney’s Hollywood Studiosyou can fly the Millennium Falcon in Star Wars: Galaxy’s Edgeexperience a wacky cartoon adventure in Mickey & Minnie’s Runaway Railwayto be reduced to the size of a toy in Toy Story Land and more. In addition, two nocturnal shows will also be offered during these evenings in the park on the facade of the Grauman’s Chinese Theater, disney movie magic (each event night at 11:25 p.m.) and Wonderful World of Animation (each event night at 11:45 p.m.). 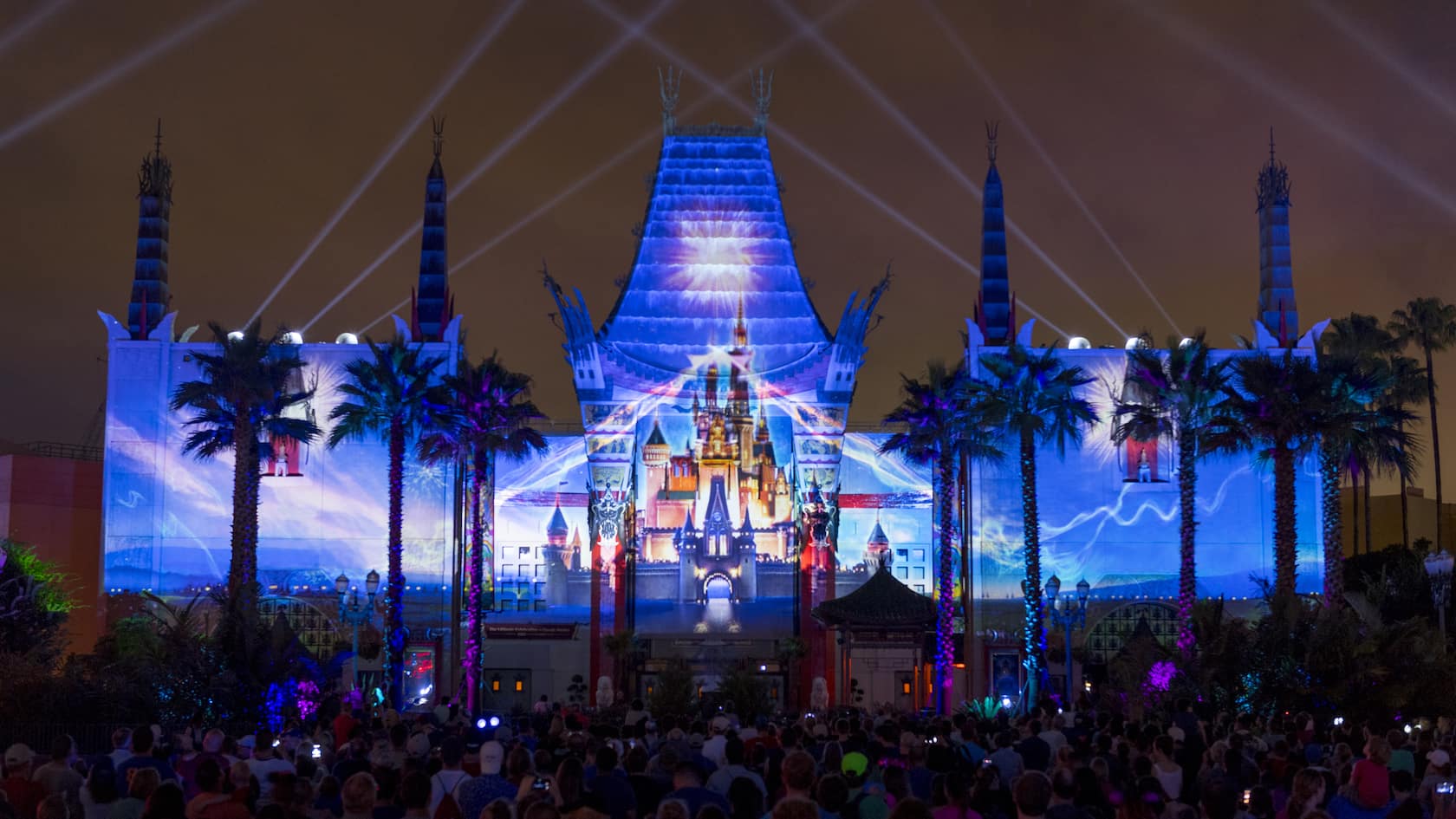 With the tickets Disney After Hours, you can enter the park where the event takes place from 7 p.m., which gives you the opportunity to have fun! the entrance Disney After Hours is a separate ticket not included with regular daytime park admission. Tickets for park events MagicKingdom and Disney’s Hollywood Studios can be purchased by all visitors since October 7, 2022, at prices ranging from $129 to $159 (plus tax). Guests of certain hotels Walt Disney World Resort can start buying tickets Disney After Hours from October 4.

The members of Disney Vacation Club and holders of an annual passport Walt Disney World can also purchase tickets at special prices for certain dates.