A new promotional image for The Flash movie features Batman, Supergirl and a smiling Flash double.

A trailer for the film The Flash is set to debut during the Super Bowl on February 12, and promotional artwork for the film has leaked online showing a few characters in their respective costumes.

This slightly quirky guy has been ridiculed a bit online, but let’s keep in mind that this type of promo art can be very misleading in terms of how characters are depicted onscreen. 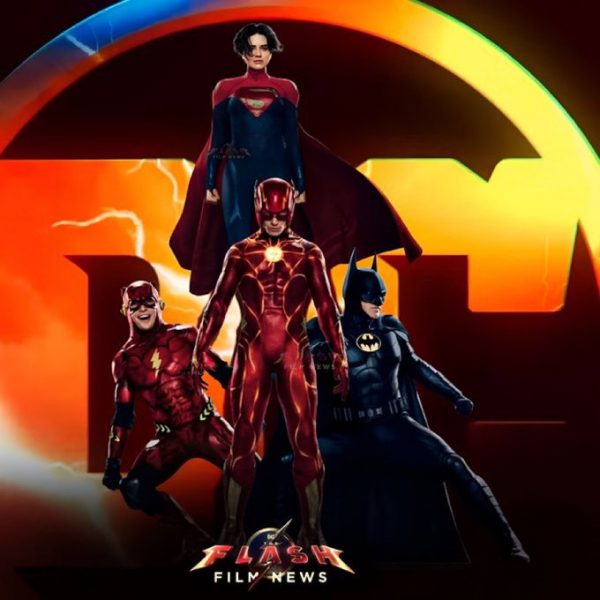 According to rumors circulating on the web, the film was well received during test screenings. Warner Bros would have a movie “as good as Spider-Man No Way Home”according to Comic Book Movie.

As of now, no official synopsis has been released for The Flash, but the movie is known to be (loosely) based on the Flashpoint comics arc, and it’s said to serve as a “reset” of sorts for the DCU. Ben Affleck and Michael Keaton will return in their Batman roles, and the film will also introduce Sasha Calle as Supergirl.

Directed by Andy Muschietti, The Flash will be in theaters on June 14, 2023.