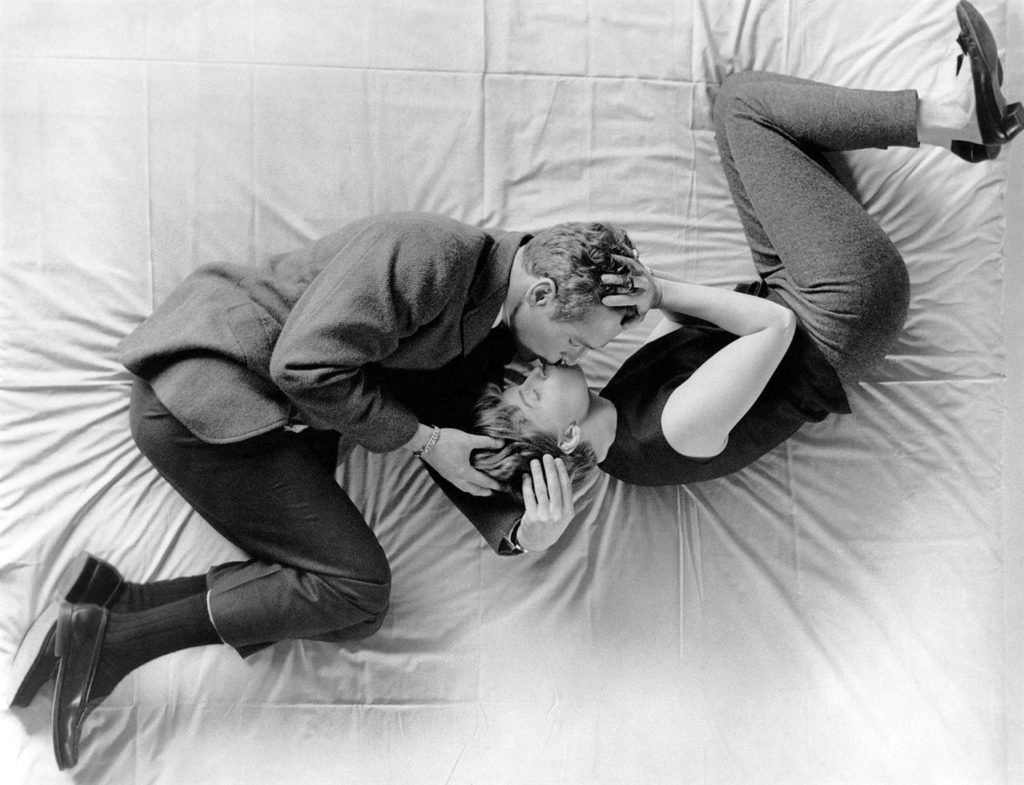 This documentary series in six episodes paints the Newman/Woodward couple in all its aspects, with a form that above all highlights reflection.

The last movie stars is a documentary series from creator Ethan Hawke. A very subtle actor, he approaches here the subject he has chosen with the intelligence attributed to him. The aim of this work in six episodes is to take a deep interest in the long-term couple formed by Paul Newman and Joanne Woodward, once in the Hollywood spotlight. From the point of view of the series, this duo symbolizes a specific period of star system in American cinemaalso marked by specificities in the acting of the actors and actresses.

On viewing, it appears that indeed, the life of this couple stood out in many aspects, all of which are interesting to dig into. As such, the series has the best ideas: do not adopt a simply narrative form. She dwells on details, precise points, which she shows as significant. Judicious choice, moreover not supported by heavy comments: often, the arguments arise from extracts of films shown. Admittedly, speakers comment on them, but it is the sequences themselves that are put at the center.

In addition to the guests coming to give their points of view, The last movie stars shows many excerpts frominterviews period, those of Newman in particular. Bonus, in the final cut, are included scenes with the designer of this work and his collaborators in full reflection and in full questioning. This documentary series ultimately adopts a form of work-in-progress, which makes her very lively, not frozen, and intelligent. Rather than erecting a monument to her subject, she offers it. We have the opportunity to observe how these legends of American cinema are approached, moreover by an actor from a generation that came after them.

We thus literally plunge, with delight, into these portraits of personalities gradually unfolded, and without strict order, in front of us. Film scenes are as if given to live or relive, put into perspective alongside all the reflexive material that surrounds them. At the start of the third episode, we revisit this way cold hand lukelegendary feature film from 1967, through some of its famous sequences. The latter sound here as representative of certain aspects of American cinema. In this year 2022 when the twenty years of the end of Paul Newman’s career on the big screen are meditated, this documentary series comes to constitute not a great tribute, but a great opportunity to reflect and question ourselves.

A documentary series screened at the 2022 Cannes Film Festival among the Canes Classics. 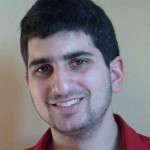 Alongside his literary studies: preparatory literature (hypokhâgne and khâgne) / Master 2 in French literature at Paris IV-Sorbonne, with honors, Geoffrey Nabavian has taken training in culture and art. Four years of training as an actor (Conservatories, Cours Florent, internships with Célie Pauthe, François Verret, Stanislas Nordey, Sandrine Lanno); internship with Geneviève Dichamp and the Théâtre A. Dumas de Saint-Germain (editor, programming assistant and external relations); internship with the theater company Ultima Chamada (Paris): assistant director (Pour un oui ou pour un non, creation 2013), in charge of communication and international production. He has written two memoirs, one on the violence of successful shows at the Avignon Festivals from 2010 to 2012, the other on the anti-cinematographic adaptations of French literary texts shot by Danièle Huillet and Jean-Marie Straub. He now writes as a journalist on contemporary theater and cinema, with a taste for discovering artists less known to the general public. As such, he covers the festivals of Cannes, Avignon, and also the Strange Festival, the Francophonies in Limousin, the Arras Film Festival. CONTACT : [email protected] / https://twitter.com/geoffreynabavia