At the wheel of a combine harvester, a pick-up or a Chevrolet, Simon Vansteenwinckel takes us on the road. And to take off, nothing like an adequate soundtrack. It’s all that Patch : a journey in sounds and images, orchestrated by Mathias Van Eecloo, musician and director of the publishing house IIKKI.

Naked bodies, screeching tires. One emergency brake, two drifts. Gritty rodeos. A battle of combine harvesters. And then bitumen, always bitumen. Who has the biggest? The fastest ? ” The cult dedicated to this infernal machine that is the car is fascinating, and the symbols it conveys – travel or freedom – are very strong. », announces Simon Vansteenwinckel. In his book titled Patchpublished by IIKKI, the Belgian photographer brings together three distinct series, never before published, produced in America, in the north of France, and in Belgium – “ this small country where the American dream is still very present, and often represented in a kitsch way “. Editing provided by Mathias Van Eecloo, musician and director of the publishing house, launched in 2016. The concept? Install a dialogue between sound and image. If for the previous creations, Mathias Van Eecloo placed an order, he reveals with Patch, some of his sounds composed as part of The Three Oldmen’s Birds. “ This project was played and recorded between 2012 and 2013, without a computer, in improvisation and collage sessions with the machines and instruments available. This is an imaginary three-piece alternative rock/post rock band », entrusts the artist to the double hat. A style that Simon Vansteenwinckel does not listen to spontaneously, but once confronted with his images, it clicked. ” The two sets complement and amplify each other. Music provokes images and a series of images calls for a certain musicality. Like in the movies “says the photographer.

The ingenuity of man when he is bored

If the author refutes the term “obsession”, he admits to developing a “particular love for this America and all that it represents – the best and the worst. A country full of contrasts, a caricature of our capitalist society in decline”. And what about cars and bitumen? ” It is a rather macho and materialistic universe », Comments the photographer. To say that all this still exists in 2022, in the midst of the oil crisis… We can only salute those who have chosen self-mockery to denounce the crises of our time. Orelsan and its flagship title Gasoline smell of course, and Simon Vansteenwinckel of course. “ He has a very special quality for capturing moments of life, giving them a very personal flavor that releases as much poetry as humor and timelessness. Patch is a way of taking the opposite view of the anxiety-provoking general atmosphere (particularly caused by the permanent pollution) and of making it, strangely, a breath, a counterpoint. Having no passion or even particular interest for cars or races, it was a challenge to set up on my side “, explains Mathias Van Eecloo. As for the Belgian photographer, he will remember the combine harvester races for a long time to come: “ Watching these steel behemoths jostle each other at top speed, go off the road, and turn around in the bends is a special sight. This proves to us once again the ingenuity of man when he is bored “. Road movie or fallen American dream, Rustine symbolizes this kind of sticking plaster that we apply to fill a lack “. Except that here, when we tear it off, only music and images remain to make us forget the pain… 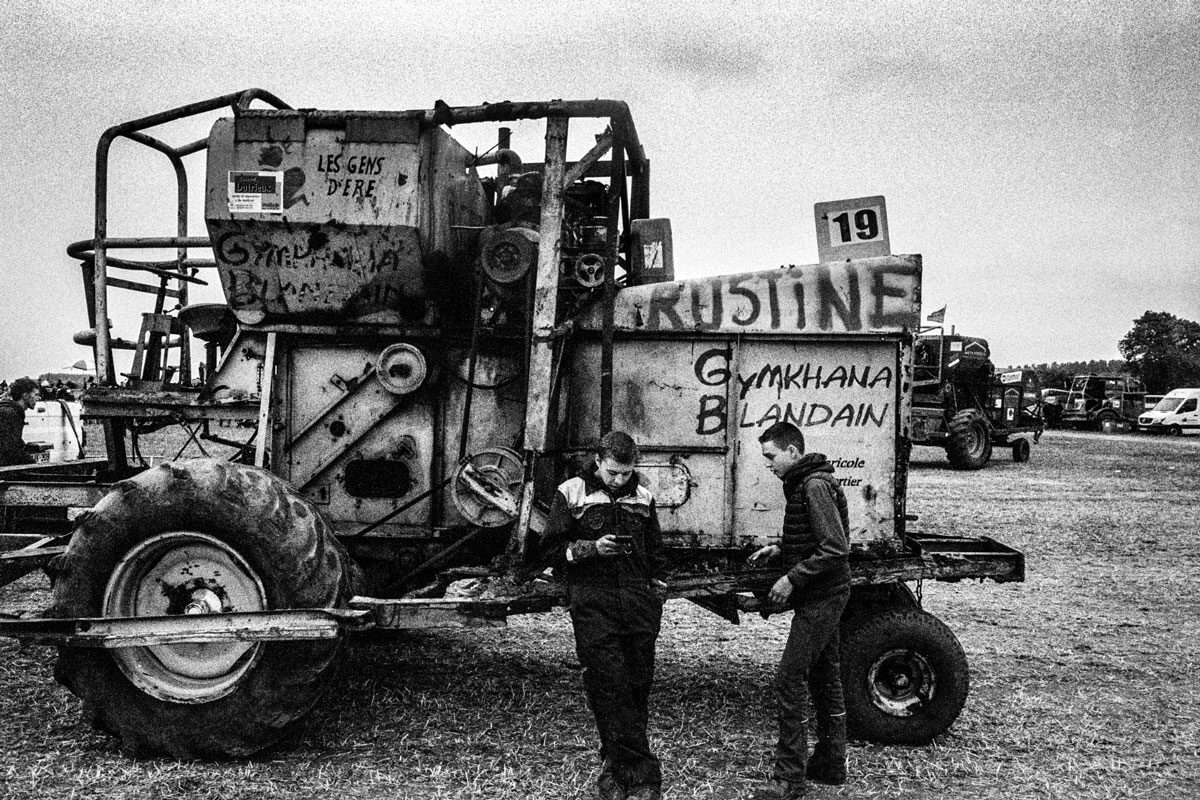 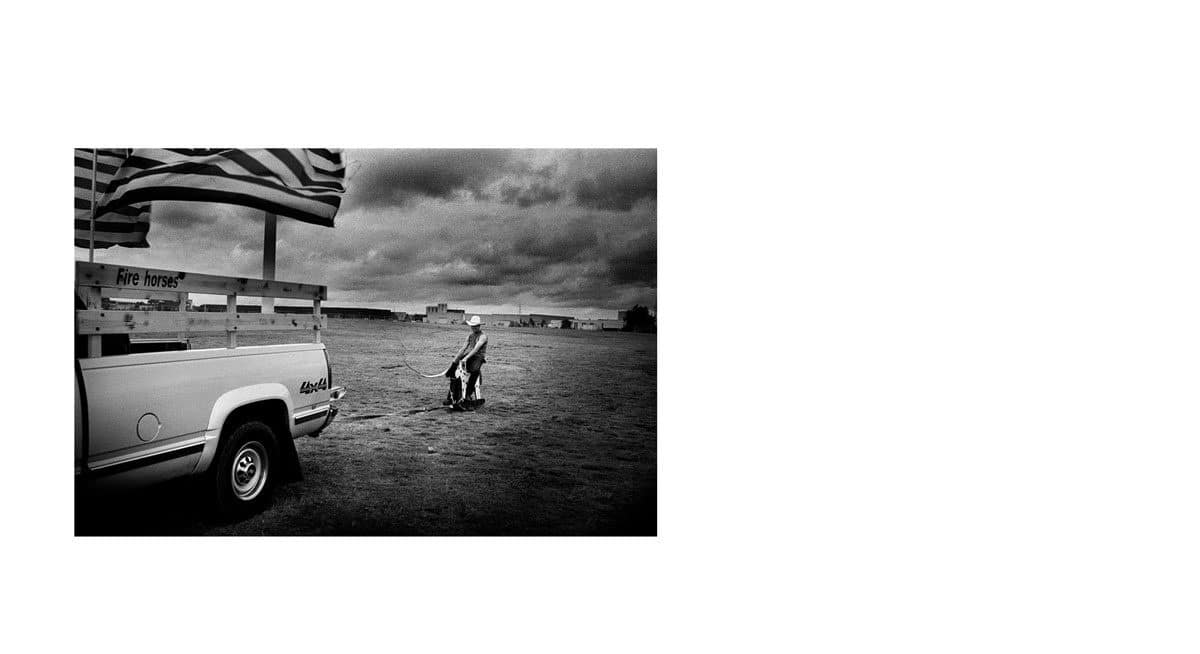 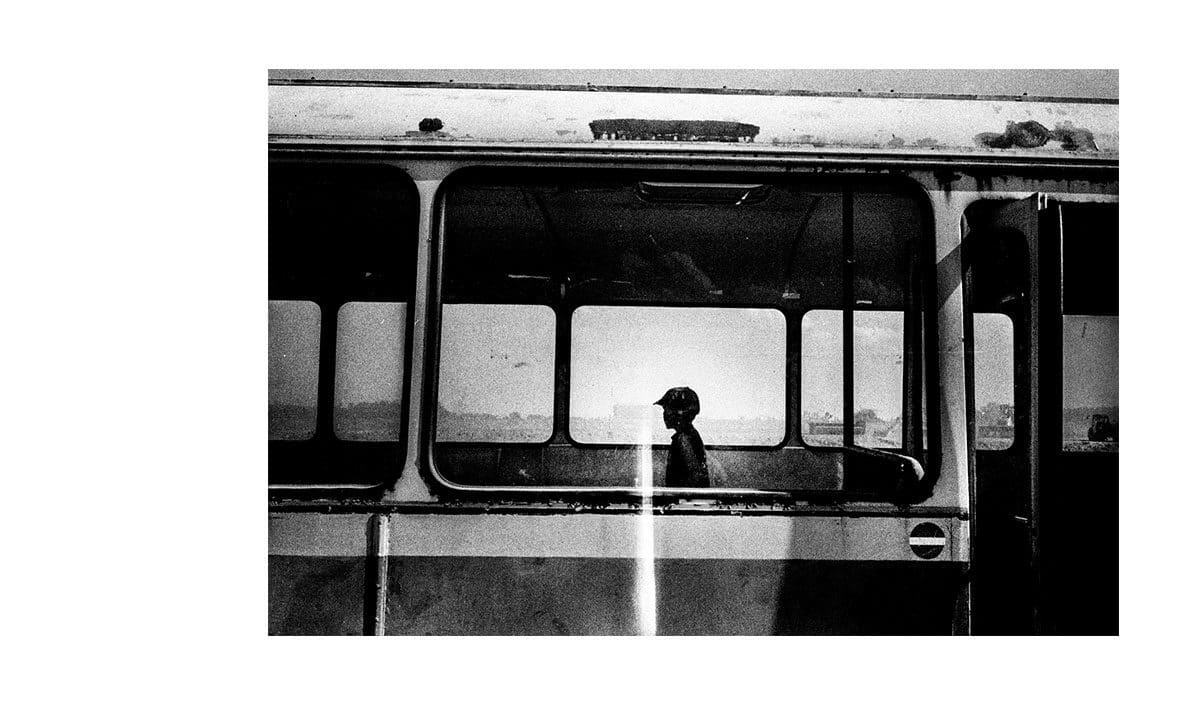 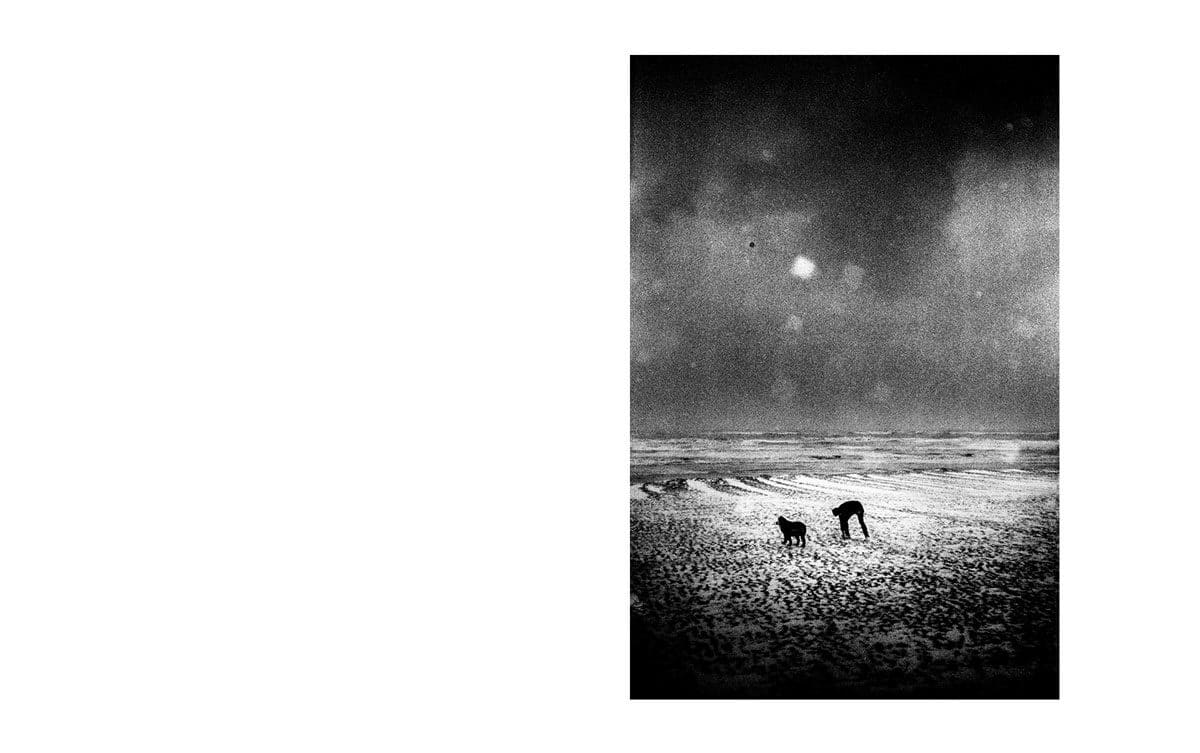 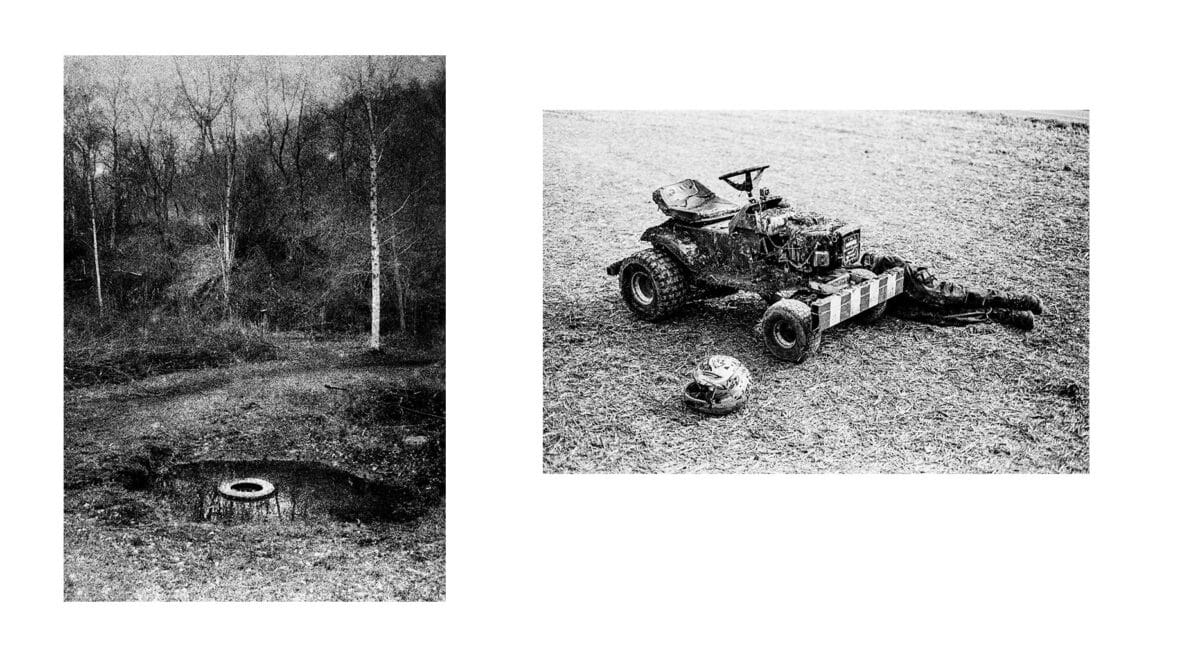 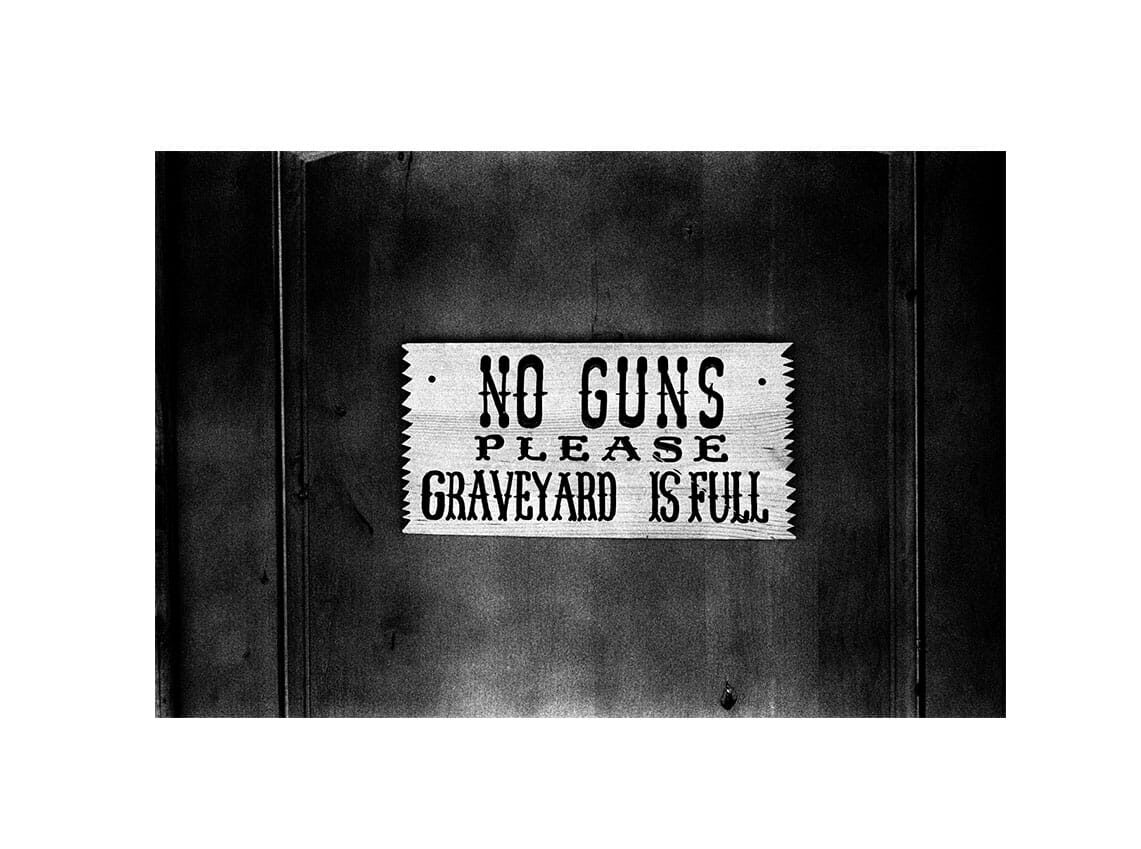 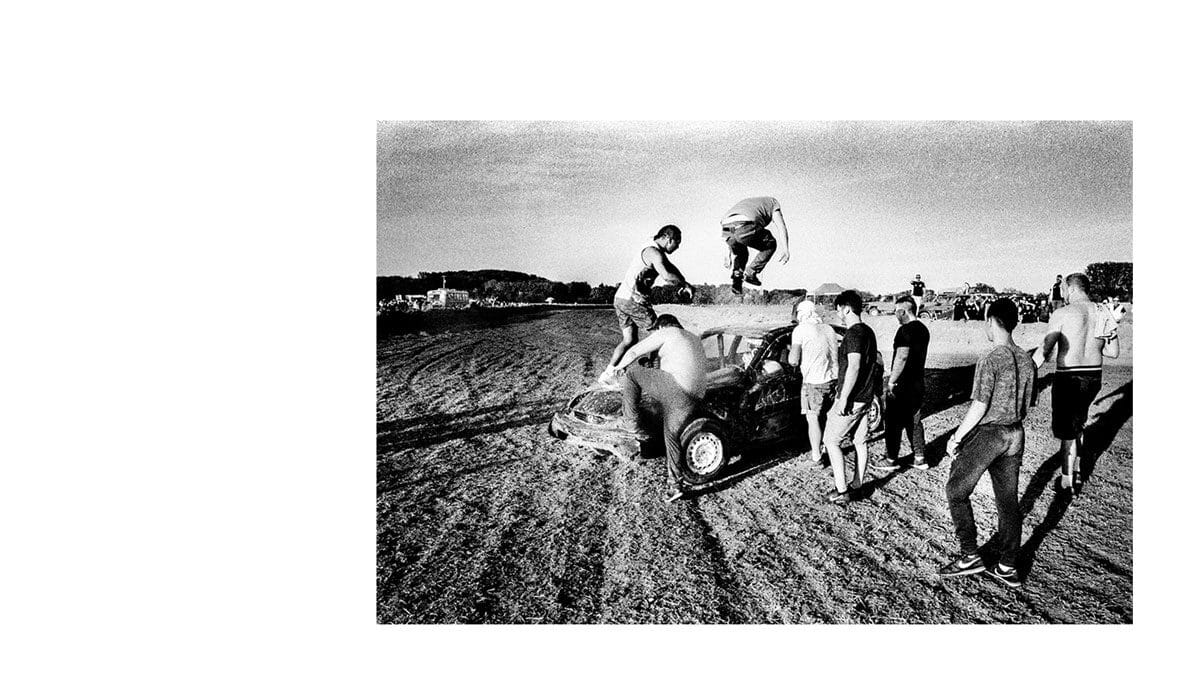 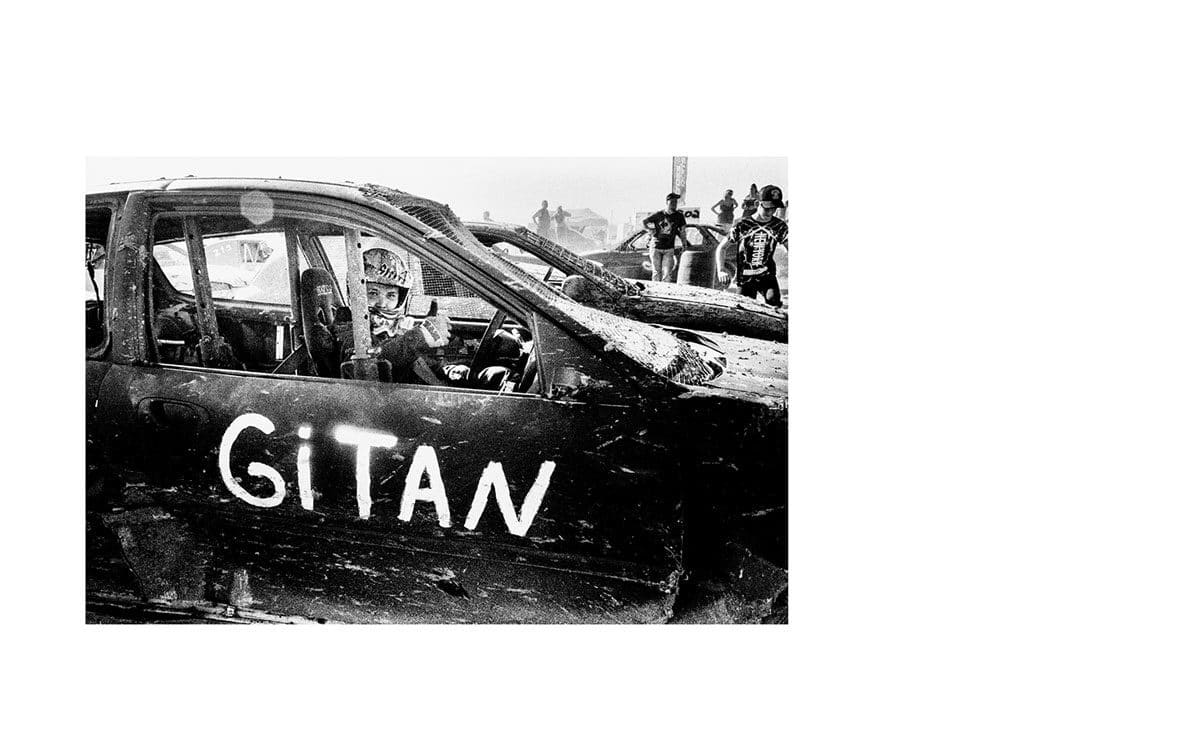 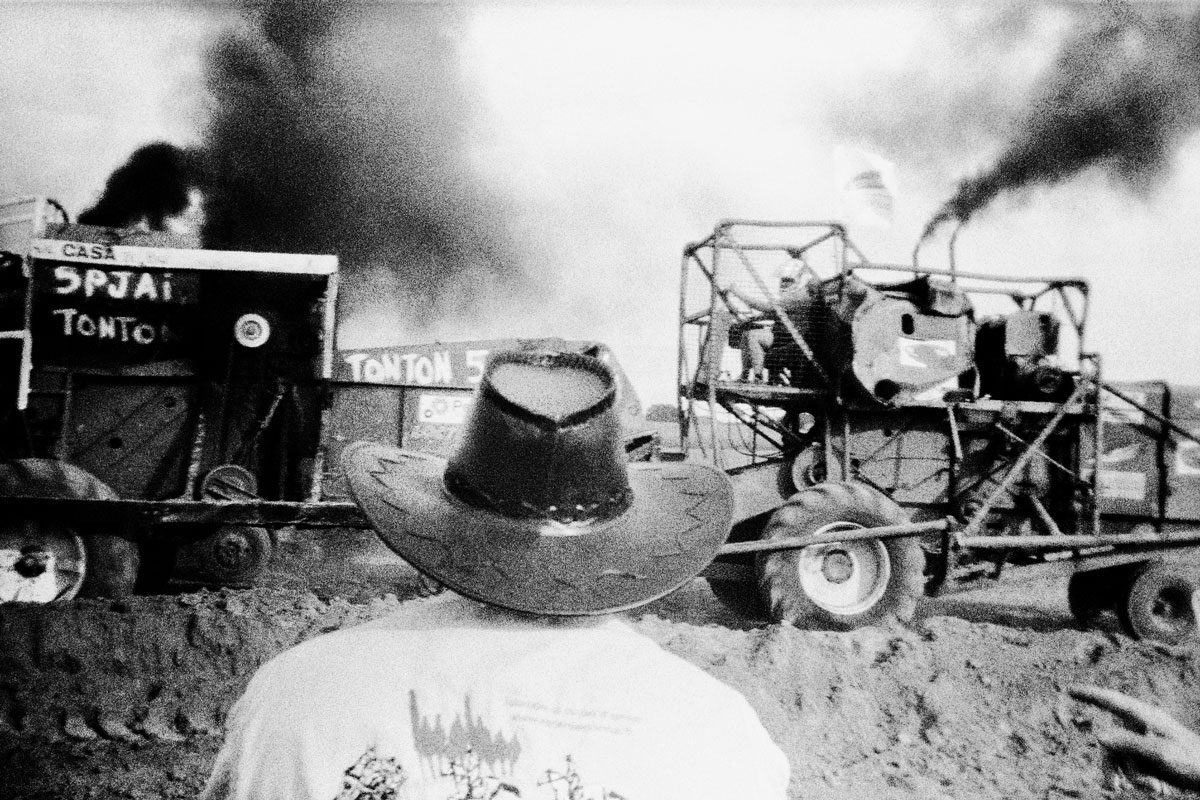 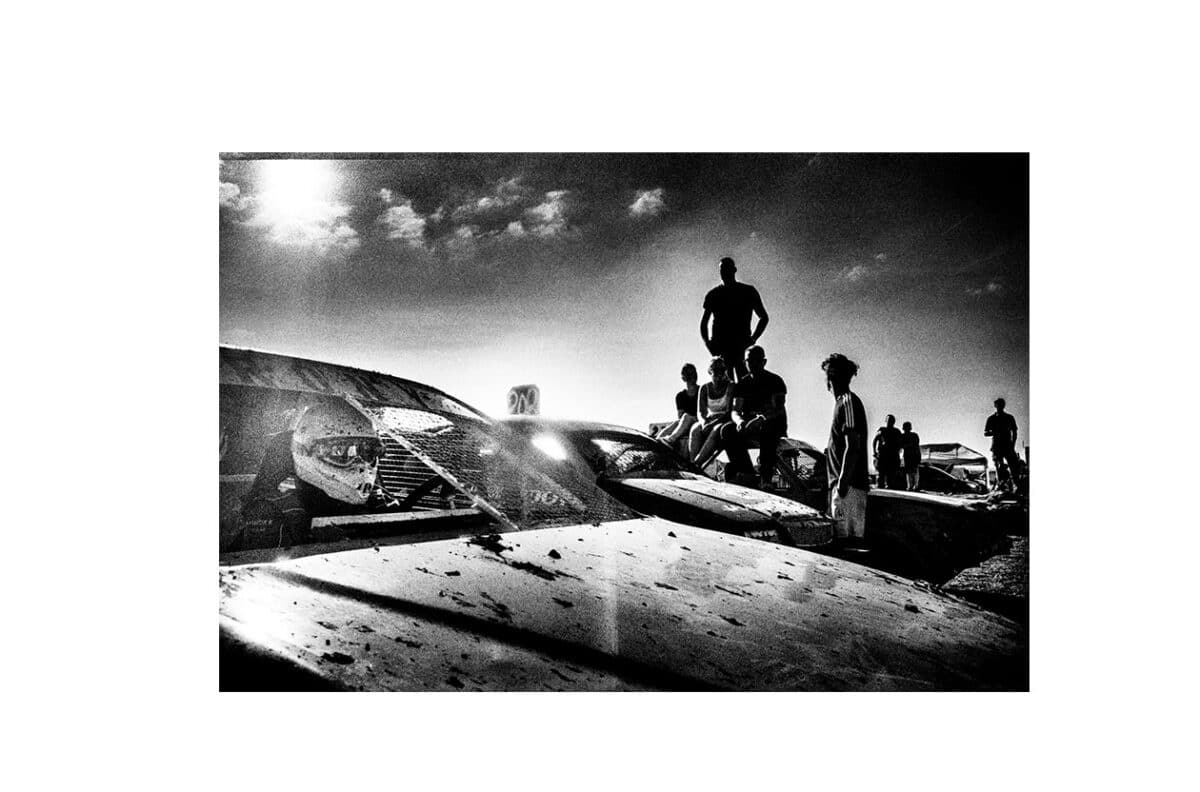